This November, the QLZH Foundation is running a nationwide campaign raising awareness about testicular cancer and mental health, the latest cause added edition to the traditional Movember drive.

The campaign, entitled Grab Life by the B*lls, It Can Save Your Life! featured a group of six property specialists turned models for a day from QuickLets and Zanzi Homes, seen with pink paint dripping hands and a handprint on their genital area, representing self-checking for testicular cancer, medically recommended as the first step of examination.

The title chosen for the campaign has a dual meaning. It calls for men to literally check their testicles as well as finding the courage to take the first step towards finding support to deal with mental health challenges. In this case, the advice shared is to simply talk to a friend, and ideally a professional about it.

Without undervaluing the seriousness of both conditions, we have conceptualised a campaign that aims to strike a delicate balance between discussing heavy and possibly taboo topics in a lighter and engaging style with the hope of attracting people's attention, speak about it and share the visuals. The end result is to trigger the motivation to both check for any lumps and speak to a dear one or professional about their mental health challenges and feeling okay about it.  Although it should really be okay, people tend to avoid such topics due to their nature. 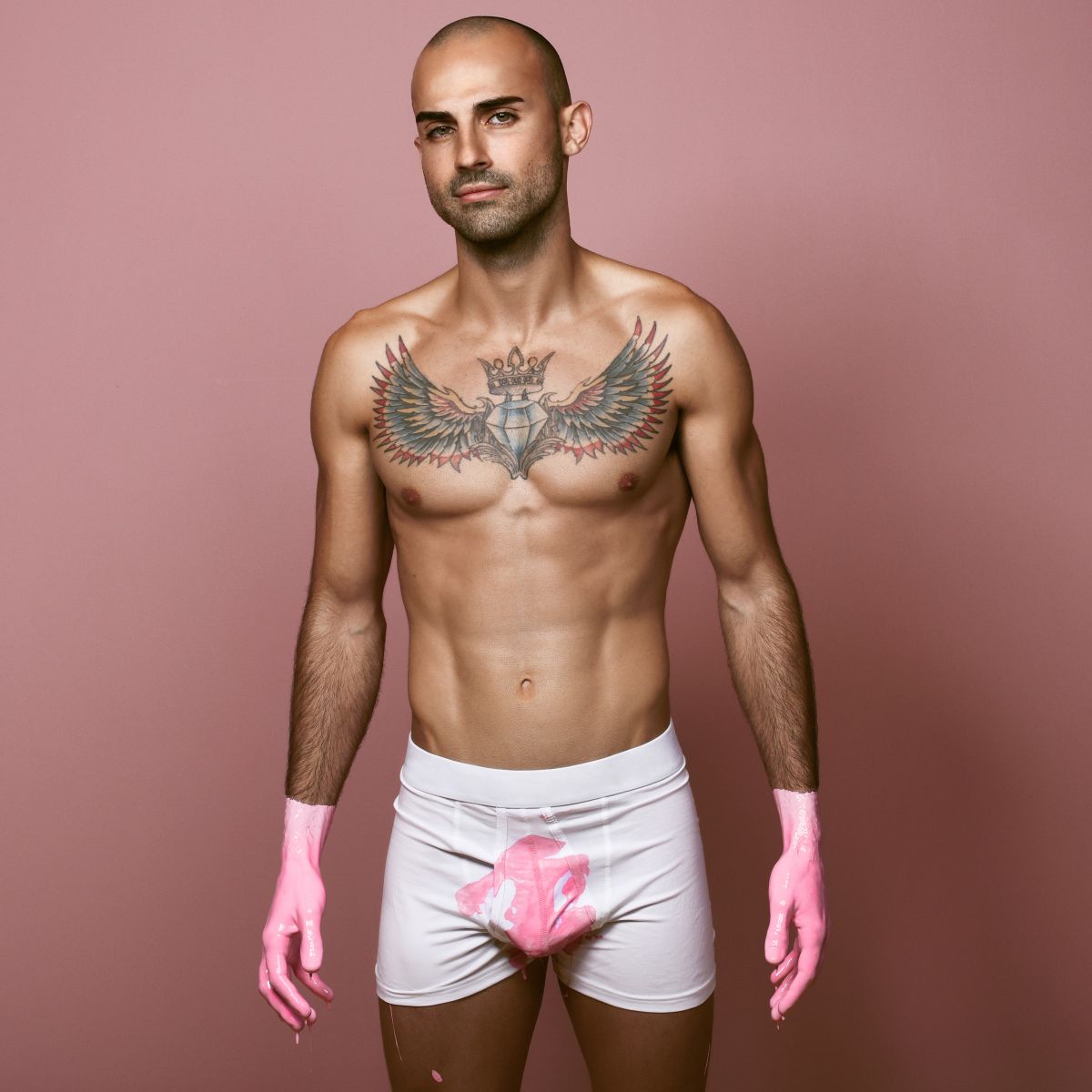 Six property specaialsts from QuickLets and Zanzi Homes, turned models for a day and do not do this on a professional level, took this challenge on board because of the causes it represents. This approach in also in line with the general concept of the campaign because sometimes, stepping out of the comfort zone is what is needed to tackle worries and fears (such as testing for cancer and discussing mental health). The use of colour, smiles and the overall idea is aimed to break taboos as well as exposing realities which are often overlooked or undiscussed. To ensure the highest level of professionalism is achieved, Kris Micallef, famed Maltese photographer has kindly volunteered to take the shots. 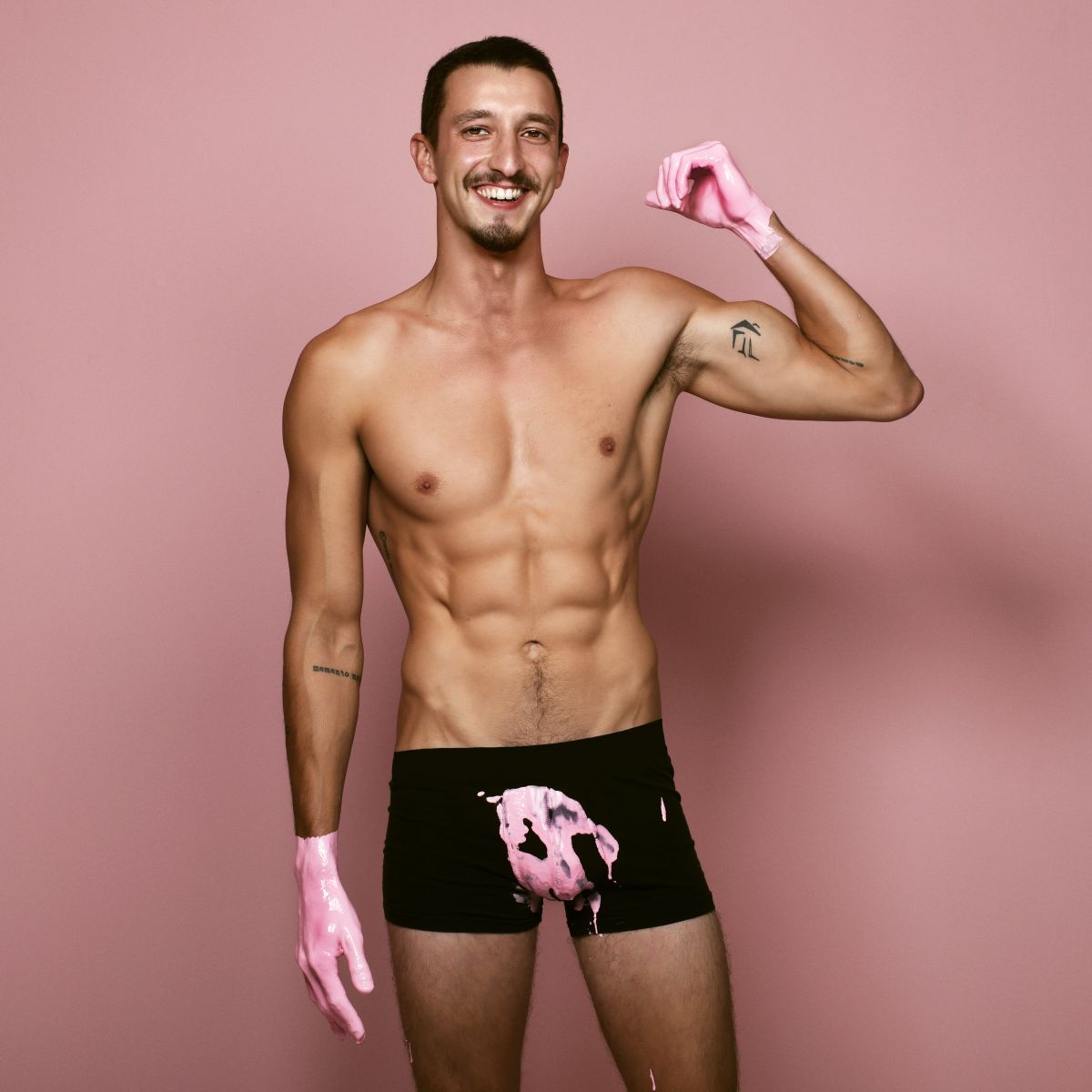 Comments from Fabio Zuccaro, Head of the Social Causes Committee within the QLZH Foundation

Through observation we've realised that the most challenging of topics must start to be discussed by first raising awareness. This is particularly more pronounced when discussing topics that are more delicate than others. Understandably, yet still sadly, testicular cancer and mental health tend to fall within this category. Without belittling their seriousness, they are both manageable, especially when tackled at an early stage. This, in itself, can be the first step towards recovery. But people need to talk about it. Above, our idea behind the concept is explained. The ultimate goal is for people not to just say "have you seen the advert of the guys in underwear" but to say "have you checked the advert of the guys in underwear raising awareness on testicular cancer and mental health". This, we hope, would resonate with men to check their testicles for any lumps as well as understand that mental health is a topic that is nowadays widely discussed and promoted. Together with this, there is a huge amount of resources and options to tackle both conditions.

Just out of Pink October, we wanted to be able to hit try birds with one stone. Throughout the last 30 days, people have been exposed to a lot of pink promoting breast cancer awareness. The incorporation of the pink colour is a continuation of it as it is a topic, just like any other form of cancer, which is never exhaustive to talk about.

We also wanted to challenge the social norms. Traditionally associated with the female gender, we wanted to use pink on our male models. This in itself is also a subliminal message to challenge the status quote, talk about testicular cancer and mental health. The soft pink colour is also intended to lighten up two topics which people might feel can be quite heavy to discuss. 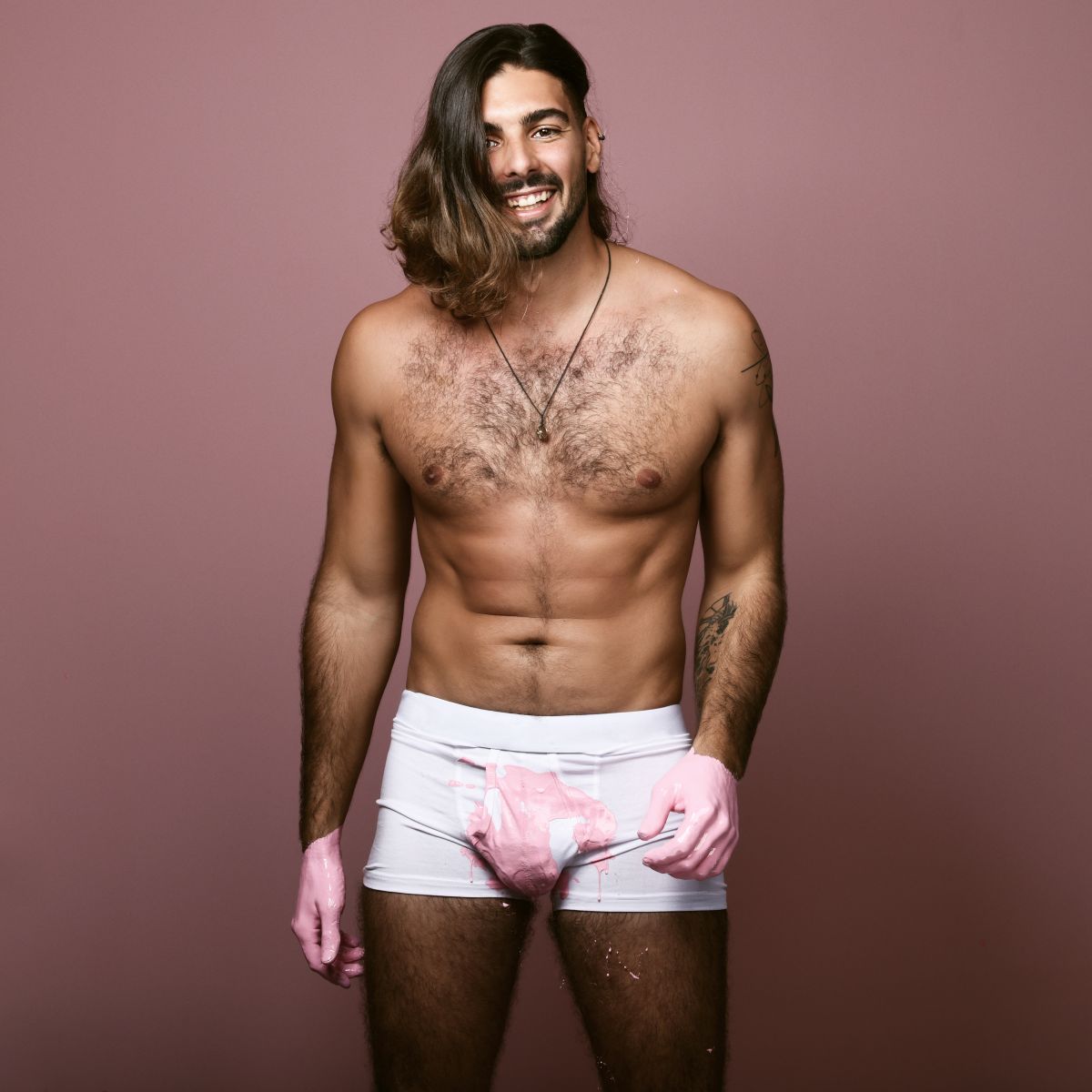 The QLZH Foundation is the philanthropic voluntary organisation founded by QuickLets and Zanzi Homes. The Foundation came to live in 2018, after individuals from both brands dedicated their time to various causes throughout the year. Setting up the QLZH Foundation was intended to create a focused and organised team to drive the causes the founding brands had most at heart; the environment, education and adequate housing. The Honorary Patron of the Foundation is President Emeritus Marie-Louise Coleiro Preca.

As the years went by and society's needs evolved, the QLZH Foundation made the decision to reshuffle its set up and create three sub committees focusing on the environment, social causes and animal rights and wellbeing.

Notable achievements of the QLZH Foundation are the planting of nearly three-thousand trees, supplying educational books to over six thousand school children in Ghana as well as internet access for a year to two of the schools and well as 36 clean ups, four of which were Ocean Bed Clean-ups. In the latest Ocean Bed Clean-up, 2.4 tons of junk and rubbish were collected from Xemxija Bay and its surrounding sea.